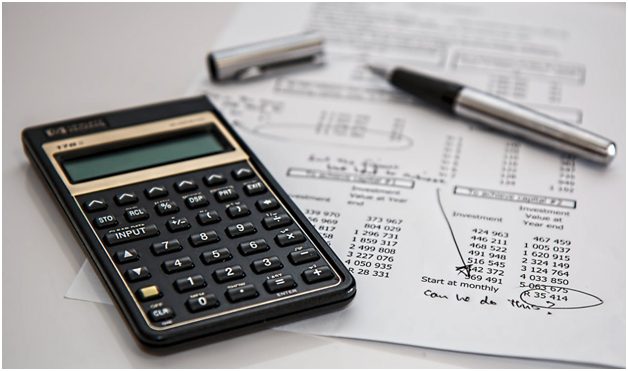 The above Disney-Pixar-Marvel example is not the only one. All across the globe, in every industry, corporate giants and businesses are frequently on the lookout to expand their operations. Apart from acquiring other companies, there are several different ways businesses grow themselves and boost their profitability. The business world is a happening place. Today, we will share all that happens in the corporate world when companies plan to grow.

Here we have six business expansion strategies for businesses to achieve profitability within a year:

A straightforward way to boosting business and profitability is to develop newer products. For instance, in the mobile industry, they introduce new models each year and add more advanced products into the line. For example, each year, iPhone launches innovative models with better features. They also add various accessories to it that make the phones all the more compelling. A good example is Apple AirPods. The majority of people were thrilled to get them.

Product expansion can be of different kinds. One is where you add a more advanced product to an existing line of items. The second approach is to create an entirely new product. And the third tactic is to add some enhanced features to a current product, which entices the consumers to purchase it.

Growing your product line is a strategy that is adaptable even by smaller businesses. Making minor operational changes can help you save the outlay needed to invest in producing a new line. For instance, you can use an expense tracker to control your business costs for reserves for investment purposes.

Suppose you intend to expand your operations but are unwilling to establish a separate branch or unit. In that case, franchising is a perfect fit for you. It helps you grow your operations without investing in a newer setup and arranging the needed resources. The most well-known example of franchising is the establishment of the famous hamburger brand, McDonald’s. They expanded their business internationally solely based on offering franchises. But how does a franchise work?

A franchise is when you allow an investor to use your brand name. Further allowing them to use the business structure, model, business secrets, and everything required to produce a similar product or service that you offer. You can say it is a new branch of your existing business. However, the difference is that it is managed by someone else. The franchisee, the one having rights to sell your products, gives you an initial sum to acquire the franchise and later pays you a royalty. Initiating a franchise is a fantastic way to expand your business and increase your profitability instantly.

Do you recall entering Target on your usual shopping spree and ending up drinking coffee at Starbucks? It is because that is the first thing you see when you enter most Target stores. And it is entirely human to get tempted into a nice cup of coffee while you are on a hectic Target run.

Also Read: Reinforcement of Internal Connectivity and Continuous Growth of the Company

Back in 1999, Starbucks and Target initiated a strategic alliance. They pretty much had the same consumer base and decided to make the best use of it. Many target stores started hosting Starbucks cafes as well, which in turn also increased their business. Consumers who would come for shopping would end up drinking coffee. And some who would come for a Starbucks would end up making the most of the trip and shopping at Target. A perfect recipe for success.

One other effective strategy for expanding your business profitability is to find newer markets for your existing products. This new market could either be newer users or new uses of the current products. It is simpler since you do not have to create another product. However, you will only have to spend on market research. A business could sell their products in a new geographical location such as another city or country. They could also market their products with a diversified use. For example, the Volkswagen Beetle owners looked into making the newer models more masculine and shift the image from the car being only for women.

A merger happens between companies when they decide to join their operations and work as one. On the other hand, the acquisition is when a company takes over the activities of another organization. Both are effective for business expansion. However, acquiring another business often requires too much deliberation and monetary investments. It is not a viable option for small-scale organizations. There are different types of mergers and acquisitions, and it all depends on the objective behind the strategy. For example, a business may have an aim to penetrate a diversified market with its current products. If the company has enough means, it can merge with or acquire an already established business in that market. One of the primary benefits of this strategy is that it eliminates the risks of entering a new market.

If you already have an online setup for your products or service, considering selling them in stores. Another alternative is to create a mobile application specifically for your business, such as many known brands already have, including IKEA, H&M, etc. These alternative selling platforms will allow you to expand your business and cater to a broader range of customers without having to spend a lot of money. This initiative is also easier to implement, which means you can reap the increase in profitability within a year.

If executed successfully, expanding your business operations is an approach that boosts profitability significantly. A business can grow its activities through several expansion strategies like the ones mentioned above. However, it requires intense analysis, forecasting, decision-making, and hefty investments to execute a business growth plan. An organization should evaluate its strategic and operational needs and then choose an expansion plan that perfectly suits its requirements.

Jake Paul Net Worth of $60 Million and What He Owns

Casim Khaleed - December 28, 2022 0
Social media has changed the world more than we think. Indeed, it presented a new career opportunity that no one had even...

Employees returning to the office? 7 ways to help them...

How much does it cost to advertise on TikTok?

How doing business with others can be your superpower