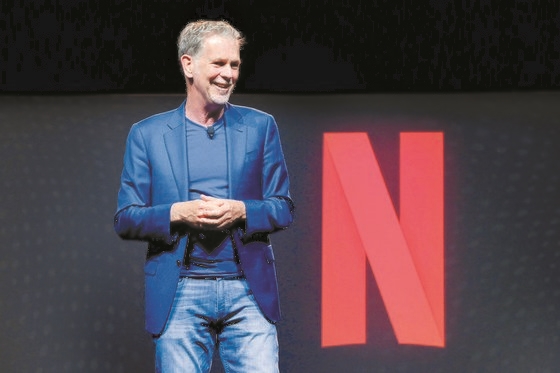 “It will eventually become the world’s largest content producer.”

Netflix has over 100 million paid subscribers worldwide, and sales are tripled annually.

It is the world’s largest paid video streaming service. For as little as $7.99 a month, you can enjoy video content such as movies and TV.

Netflix will continue to grow beyond the dominance of the U.S. broadcasting industry and actively pursue overseas markets.

From Where the Name Netflix Came

The name Netflix comes from the Internet and movies.

In 1997, Netflix started as a service that delivers video and DVDs by post and courier.

Founder Reid Hastings dreamed of distributing movies over the Internet and expanded his business with streaming content.

Who is the Founder of Netflix?

Reed Hastings is the founder of Netflix.

“The founder must have a contrarian view.” The Netflix start-up is also unique

Reed Hastings was upset with expensive late fees, paying $40 in fines due to the late return of the movie’Apollo 13′, but the idea he suddenly recalled.

“Let’s do a DVD rental business without late fees!”

It was a service that paid a monthly fee and applied for a DVD or video online and received it by mail.

Contrary to fear of failing, the business grows in a good response.

In 2007, the DVD market entered a recession. Boldly launches an online streaming service that allows users to watch video content at a reasonable time even at low prices. 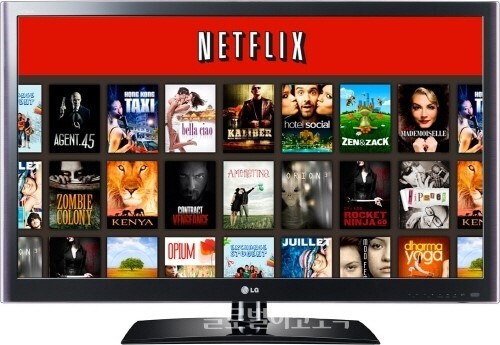 The main success factors of Netflix are reverse thinking and talent management.

First, it is a sophisticated recommendation algorithm.

The secret to enabling 130 million people to enjoy with the number of content provided on Amazon’s streaming service “Amazon Instant Prime” or less content than Ole TV is “Recommended Algorithm”.

How to Run Business Effectively

Netflix gives viewers a star rating for each video, then analyzes the patterns between the viewers’ favorite videos based on their ratings and then guesses the next video to watch.

In order to further refine the recommendation algorithm, we also held the recommended algorithm contest, “Netflix Prize,” for three years from 2006. Netflix has awarded a $1 million prize to a team that can improve the accuracy of the referral algorithm by 10% at this competition. Recently, “Deep Learning,” a technology that allows computers to think and learn like people, was also introduced.

Netflix can enjoy unlimited content for as little as $7.99 a month. The fee for cable pay-TV service is at least $50 per month, so 3-4 times more expensive 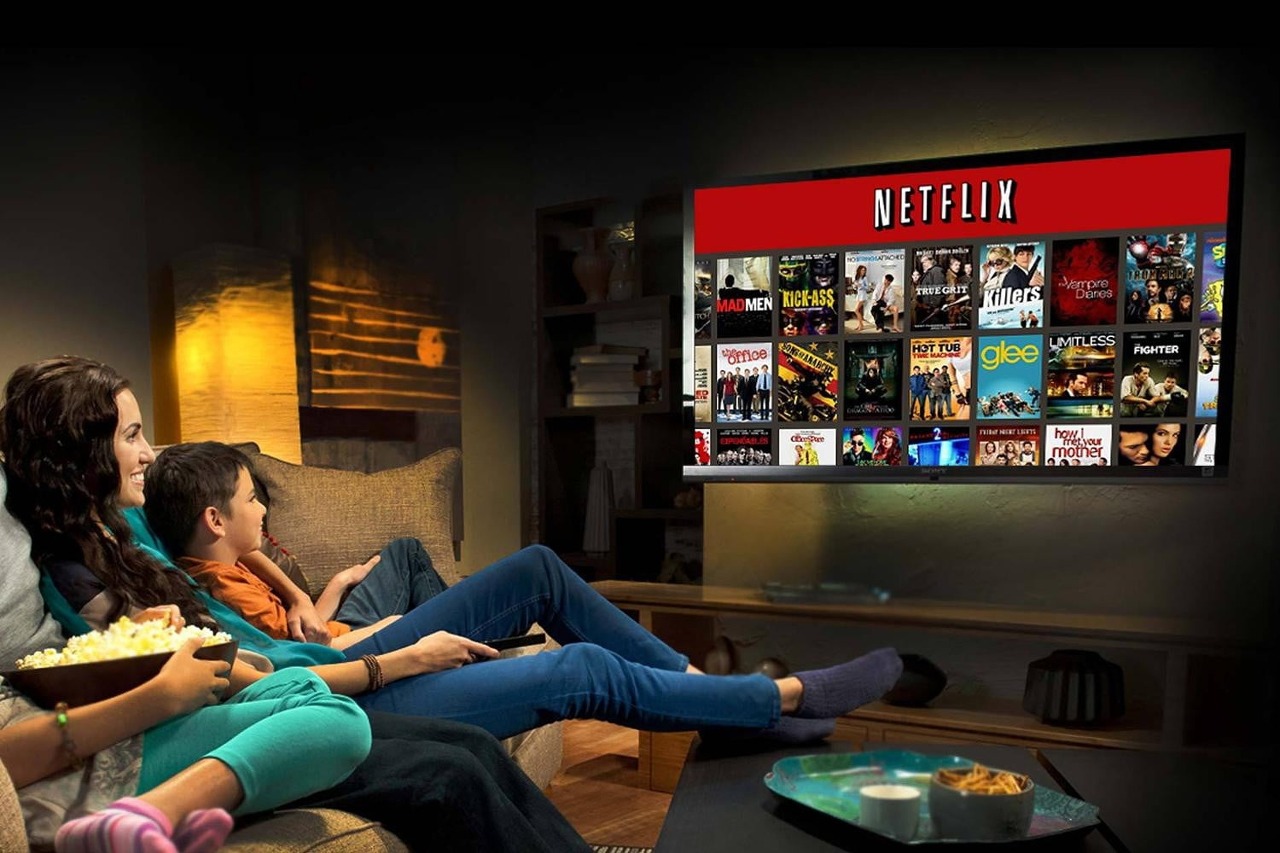 Fifth, employees can achieve the highest level of freedom as long as they fulfill their performance and responsibility.

There are no guidelines such as personnel expenses and travel expenses. During office hours, work in your own way, and the company only has a guideline, “Do something that is in line with Netflix’s interests.”

A mature, humanistic person is the best. Netflix’s start was simple and weak, but it finally succeeded.

How to use WhatsApp without phone number or SIM

How to Communicate With Non English Speaking Person

How To Keep Your Production Line Safe

Easy Ways to Relax and Unwind After a Tiring Day