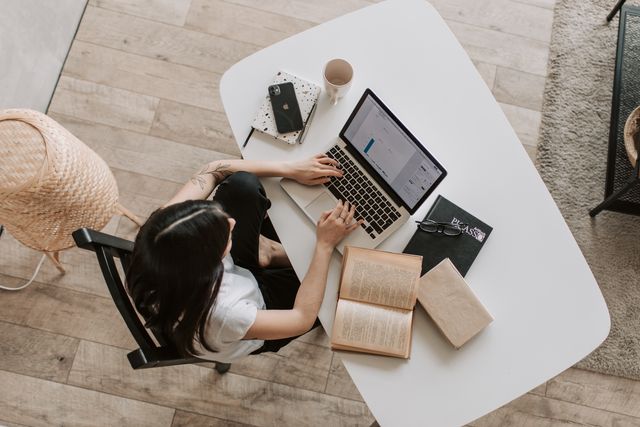 Are you an employer who allows your employees to use the Internet freely? Or, do you prohibit your staff from using the Internet for personal matters? Clearly, the Internet which is now considered a necessity rather than luxury has invaded the workplace.

On one hand, business owners are finding it hard to keep their workers on task due to persistent distractions coming from the Internet and social media. On the other hand, some employers today allow their staff free Internet use to some extent since this is now the reality that we’re living in.

If you have to weigh the pros and cons of buying, especially those wireless internet plans with no contract versus with contract, do your research online. Now, in order to determine the advantages and disadvantages of allowing workers free use of the Internet during work hours, a lot of research has been conducted. Below are what the experts have uncovered.

When a worker sneaks out during breaktime to pay a bill or send birthday greetings to a friend on Facebook, that’s flexibility of some kind which makes the employee happy. Feelings of positivism can boost employee morale.

Reports have it that a bigger slice of the millennial population is employed in most companies these days and this generation cannot do without the Internet and smartphones. Studies found out that millennials prefer to work in a flexible environment rather than land in a high-paying job and receive a bigger paycheck but with restricted use of the Internet.

What motivates millennials more to work is when companies permit them to access the Internet and allow them to use their devices. By and large, these tech-savvy workers are reportedly using their gadgets at most 7.5 hours daily while wasting valuable work time for 2 hours each day.

While flexibility has a benefit, it also has its downsides. For instance, according to surveys, the workers’ consistent act of visiting websites that aren’t related to work results in a loss in their productivity. Around two-thirds of those who responded to such surveys expressed how much time they’ve wasted at work on the computer everyday when they open other non-work websites.

Some reasons pointed out for wasted time based on surveys are plain boredom of the employees and dissatisfaction with their current jobs. They got out of focus and the Internet was found to be the No. 1 distractor.

Exposing the company’s system to risks such as computer viruses and identity theft is another disadvantage aside from loss of employee productivity. Now, if a terminated employee uses social media to get back at his ex-boss, the company’s reputation will surely be tarnished.

In addition, any discontented worker could use various social media platforms to post disgraceful comments against his or her employer and worse, post them during office hours.

Bottom line is, employers need to consider the demands and nature of their business before creating an acceptable policy of free Internet use among employees to avoid wasting company resources.

5 Reasons Why You Should Use Flow Charts For Your Business

Knowing What You Can Do to Hone Your Personal Business

Qasim Khalid - November 5, 2021 0
If you are a nurse who is considering going to graduate school to get a master’s degree or doctorate in nursing, you are probably...

How to Overcome Ranking Fluctuations with SEO Tips

7 Ways to Ensure your Business Stays Ahead of the Competition

What is the main purpose of fashion promotion?

Pros and cons of being a businessman. Small business: advantages and...