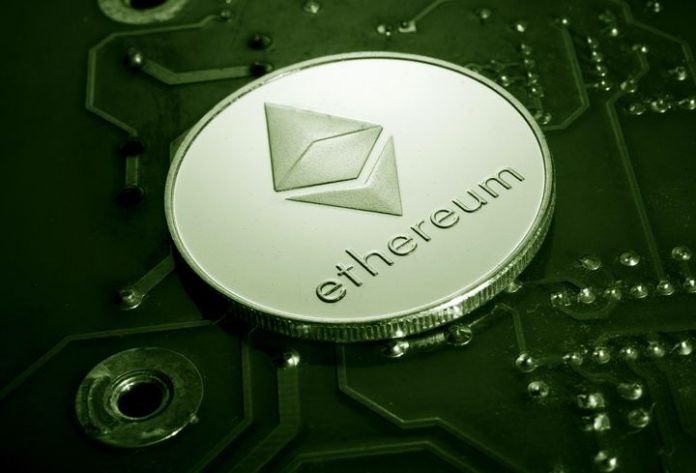 Online crypto platform KingTiger casino, powered by blockchain gaming firm FunFair, has temporarily halted operations due to unbearable congestion on the Ethereum (ETH) network that caused prices to increase despite the EIP-1559 upgrade aimed to resolve this issue.

“We want to thank all our players and supporters of our FunFair powered casino over the past years. We have enjoyed sharing our Guaranteed Fair gaming experience with everyone looking to play for FUN. However, we have had to temporarily close our casinos due to the Ethereum network congestion, making it impossible to run our games in their current format. We are actively researching solutions and hope to be back with a new range of features and games in our casinos soon,” the KingTiger Casino website stated.

Due to the said congestion ETH transaction fees have soared, with the current average fee per transaction at a whopping $18.91, as per data posted by BitInfoCharts. This is due to the ETH network’s inability to scale its blockchain, opting to have developers build second and third tier solutions instead. This makes it extremely impractical for businesses to build platforms and applications on its blockchain.

What could have driven the many businesses to build on the ETH network when its blockchain is known to be unscalable and problematic? Computer programmer, investor and cryptocurrency YouTuber Kevin Healy, who was also enamored by the concept of ETH several years ago explained this phenomenon of why companies developed platforms on a blockchain that would in the future be counterproductive to efficiency and profit, as epitomized by KingTiger Casino’s temporary closure.

“[ETH has] a good user interface design, so the surface looks slick. And that’s what I’m saying, if you get a bunch of investment, people tend to make the surface level stuff look good. I mean on the surface, it looks really good and they have a lot of funding on the surface level stuff, but the deep stuff in terms of scalability—if you try and develop on it and you do a little digging—it’s not really there. So, it’s a lot of flashiness but no substance, in my opinion,” Healy said in an episode of CoinGeek Weekly Livestream hosted by Bitcoin Chief Historian Kurt Wuckert Jr.

After doing much research, Healy has since moved to the BSV blockchain and is now completely advocating for it once he has experienced firsthand what scaling does. The BSV network has successfully restored the original Bitcoin protocol and enabled unbounded scaling. This means that the protocol has been fixed to serve as a rock-solid foundation for developers to build on and the BSV blockchain’s data block sizes have no more limits, allowing for instant transactions at extremely low fees.

Most recently, three 1GB blocks have been mined on the BSV network and miners have been asked to increase block size caps to 2GB. The Teranode project, which will increase throughput by over 50,000 transactions per second (tps), is scheduled to be released later this year. The current fee per transaction on the BSV network is only at $0.02. With these kinds of numbers, it is not a wonder that businesses from all kinds of industries—healthcare, government, supply chain management, banking and finance, and information technology, to name just a few—have built and are continuing to build their platforms on the BSV blockchain.

Now, compare these statistics to ETH’s block sizes that can contain a maximum of only 70 tps with $18.91 fee per transaction. It is obvious why Healy moved from ETH to BSV. As for KingTiger Casino, it is highly recommended that it does its due diligence in researching for the best solution, like Healy did, in order to resume operations as soon as possible.

When to upgrade your Safety Switch

3 Key Tips On How To Improve Your Productivity Levels While...