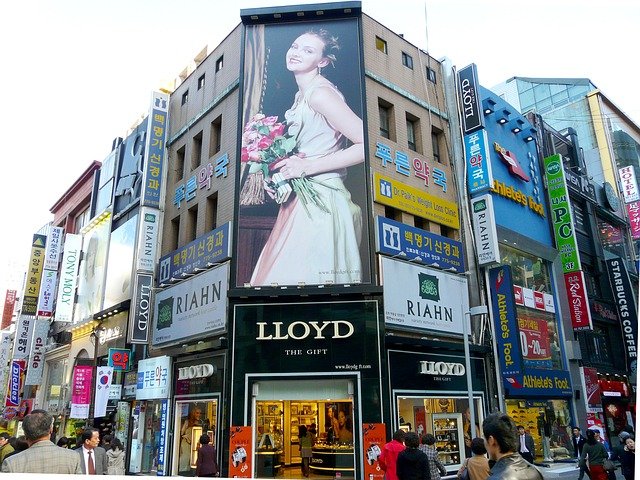 OOH stands for “out of home” advertising. When you think about the daily life of a commuter, they are not going to be standing around for long. Instead of spending time at home, they’re going to be moving around their city to get to their place of business. If you are thinking about placing an advertisement on a billboard or somewhere in a physical environment, it’s very likely that it will become lost in the noise of the outside world. That’s why it’s crucial that you have a way to make it stand out. Here are some unique features you can consider adding to your own OOH ad.

If you really want to consider an OOH advertisement that is completely out of the box, take a look at some of the advertisements that are displayed in Japan. Many companies are considering virtual advertisements to catch the attention of their audiences. One of the most famous virtual advertisements in Japan is the giant cat in Shinjuku. The cat actually moves around the billboard and acts like it is looking at the people below. How does this work? Well, it uses a curved screen to make it seem like the virtual cat is real. As the inside of the advertisement looks like it is an actual room, this gives the cat some depth. You could do something similar.

Of course, if you don’t have the budget for a virtual advertisement, you can still go with the digital approach! Having digital screens in high visibility locations can add a touch of interactivity to your advertisements. In 2019, digital advertising made up around 28.35% of all OOH advertisements. It was a great way to make sure that more than pedestrians could be attracted by it. For instance, these advertisements had a 24-hour visibility and could also attract people in vehicles.

Some screens will be able to play different advertisements based on the audience’s choices. They simply have to touch the screen and see what will happen. Others may offer free products to the people if they are curious about what is being advertised. By being creative with digital advertisements, be it a simple video or something more complicated, you will be able to stand out from picture billboards.

It’s not enough to have an OOH advertisement that shows off your product. If you really want it to make it stick in the mind of the viewer, make it shareable. For instance, if you add an artistic flair to the advertisement, lots of people will try and share it on Instagram. Make sure to also share your OOH ad on your social media. Even if it’s just a sponsored mural, it will help with your social media marketing.

Advertisements don’t have to be stationary! An OOH advertisement can be placed on a bus, van or even attached to a plane. Try to work with big brands that require transport to see if they can spread your message.

Tools that take the pain out of financial management

Qasim Khalid - April 7, 2021 0
Entrepreneurs are risk-takers. For them, the rags-to-riches stories behind Starbucks, Microsoft, and Google have made starting a business irresistible. Even during the pandemic year...

Driver Genius Book Review – Show You How To Get Past...

How to Leverage Marketing Automation to generate more leads:

How to Improve Your Email Open Rating