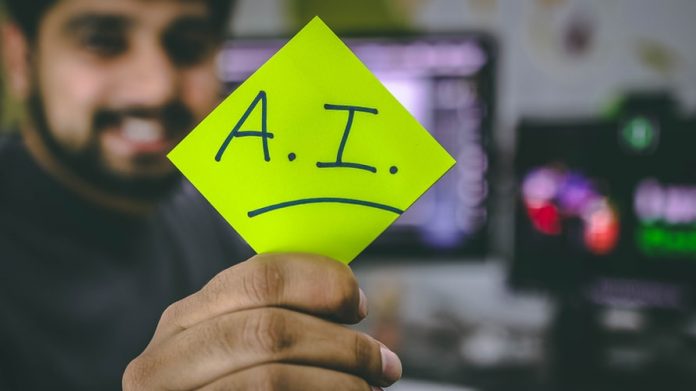 Five Technologies at The Service of Man 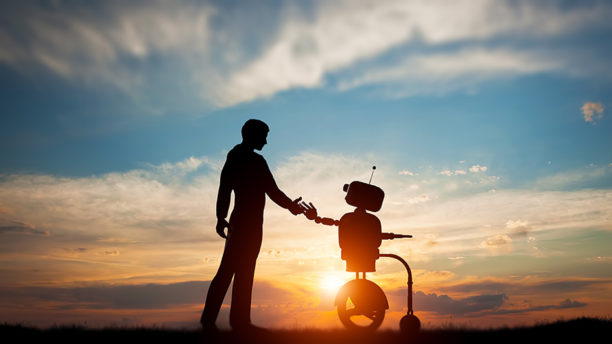 Information and communication technologies are in continuous development. As the years go by, technological advances are increasingly complex and important. The objective of putting technology at the service of man is none other than to make life easier for people. Let’s look at some examples of booming technologies :

In the last decades robotics has not stopped evolving; New materials and advances in mechanics have led to the creation of robots that can do unimaginable tasks. Depending on your application, there are various types of robots, such as industrial, androids, space, mobile and zoomorphs. Some examples of humanoid robots are Geminoid F (which is totally human in appearance), ASIMO (helps people with reduced mobility) and Robonaut (first humanoid robot in space). 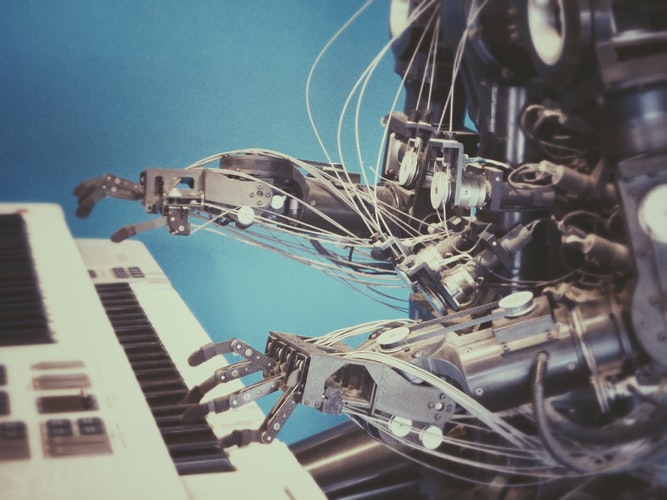 It is the branch of computing that develops processes that imitate the intelligence of living beings. Its main application is the creation of machines for the automation of tasks that require intelligent behavior. Some examples are in the area of ​​systems control; automatic planning; the ability to respond to diagnoses and consumer inquiries; writing, speech and pattern recognition. Artificial intelligence systems are fully consolidated in fields such as economics, medicine, engineering, and computing.

It deals with the study and development of systems at the scale of atoms and molecules. The three main sectors that have aroused the most interest are:

It bases the operation of computers on the quantum properties of particles, rather than on electrical voltages, as has traditionally been done. Its power lies in the amount of information contained in the qubits or quantum bits. A qubit can use different overlapping values ​​simultaneously; unlike bits, which take a single value at each instant. Thus, a quantum computer offers almost unlimited computing powers and, although they are under development, quantum chips have already been created.

It is a field of science in which various disciplines such as biology, computer science and information technology come together. An example is biochips and organic transistors, capable of transferring the electrical signal through organic molecules. This can be used in microprocessors to mimic the functions of neurons and make computers think and learn just like humans do. Another example is organic OLED diodes, used to manufacture flexible, low-power displays.

How to start a tech company with no money (or experience)

5 Easy Ways Moms of Children with Special Needs Can Start...

Casim Khaleed - December 28, 2022 0
When you have children with special needs, you know that your life is very different from others. You had to quit your job because...

How to write an email to a potential business partner?

Perfect is the enemy of good – here are 8 arguments

8 Key Mistakes That Could Kill Your Trucking Business

5 Hidden features in Android Phones you Didn’t know of